CHRIS & SHARON HAMILTON ARE THE PROPRIETORS OF RUTLAND GARDEN CLASSICS.

We always have a good selection of Haddonstone products that are well aged.

We are also a wholesale supplier & importer of cast iron urns, statues, ornaments planters and various religious artefacts to the trade please enquire for trade prices.

We buy and sell all garden antiques, architectural salvage, reclaimed, distressed, unusual; anything considered; instant cash decision. We can collect and deliver.

Where you will see Chris buy a 1942 WW2 Ford jeep and renovate it back to its former glory.

And the final lot was a couple of vintage guns are they worth anything or are they a pair of smoking barrels.

The black labrador that appears in alot of photos is called Frankie & the cocker spaniel is called Tom. 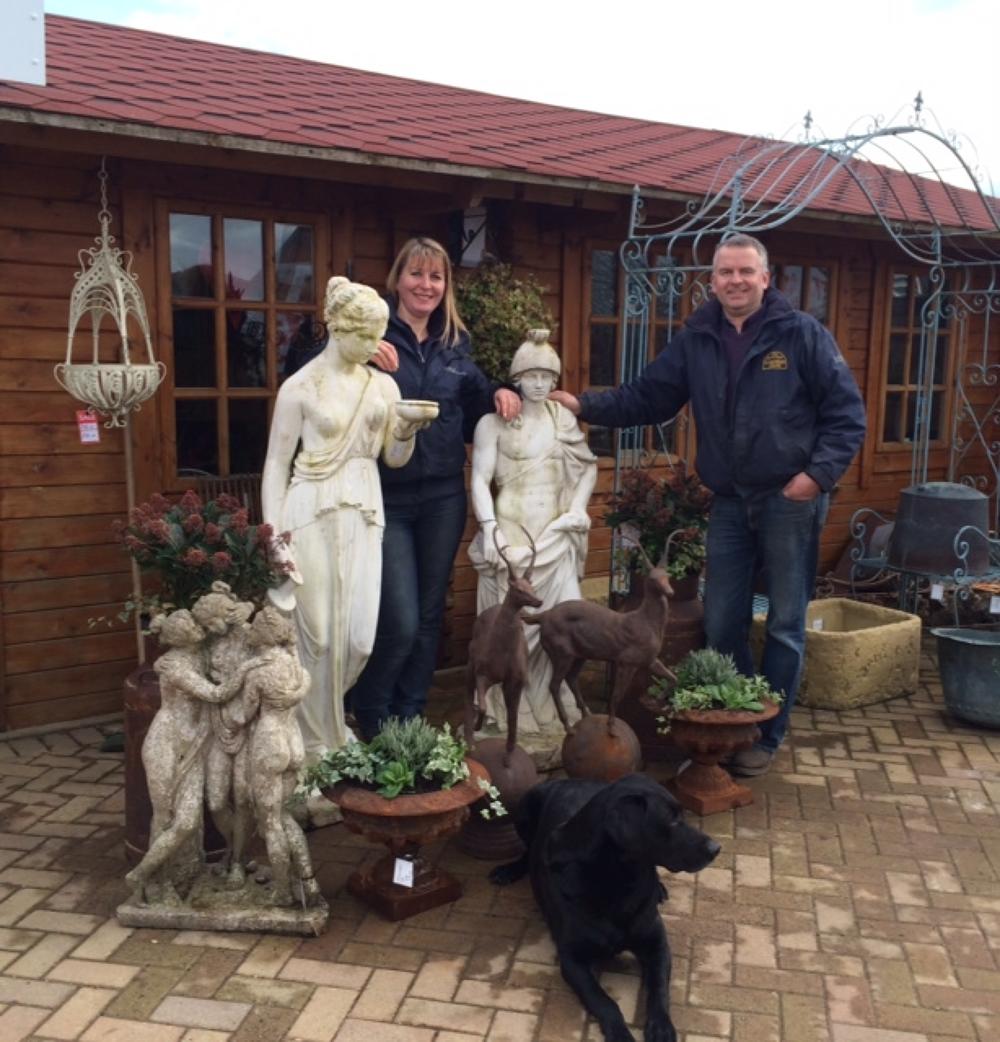 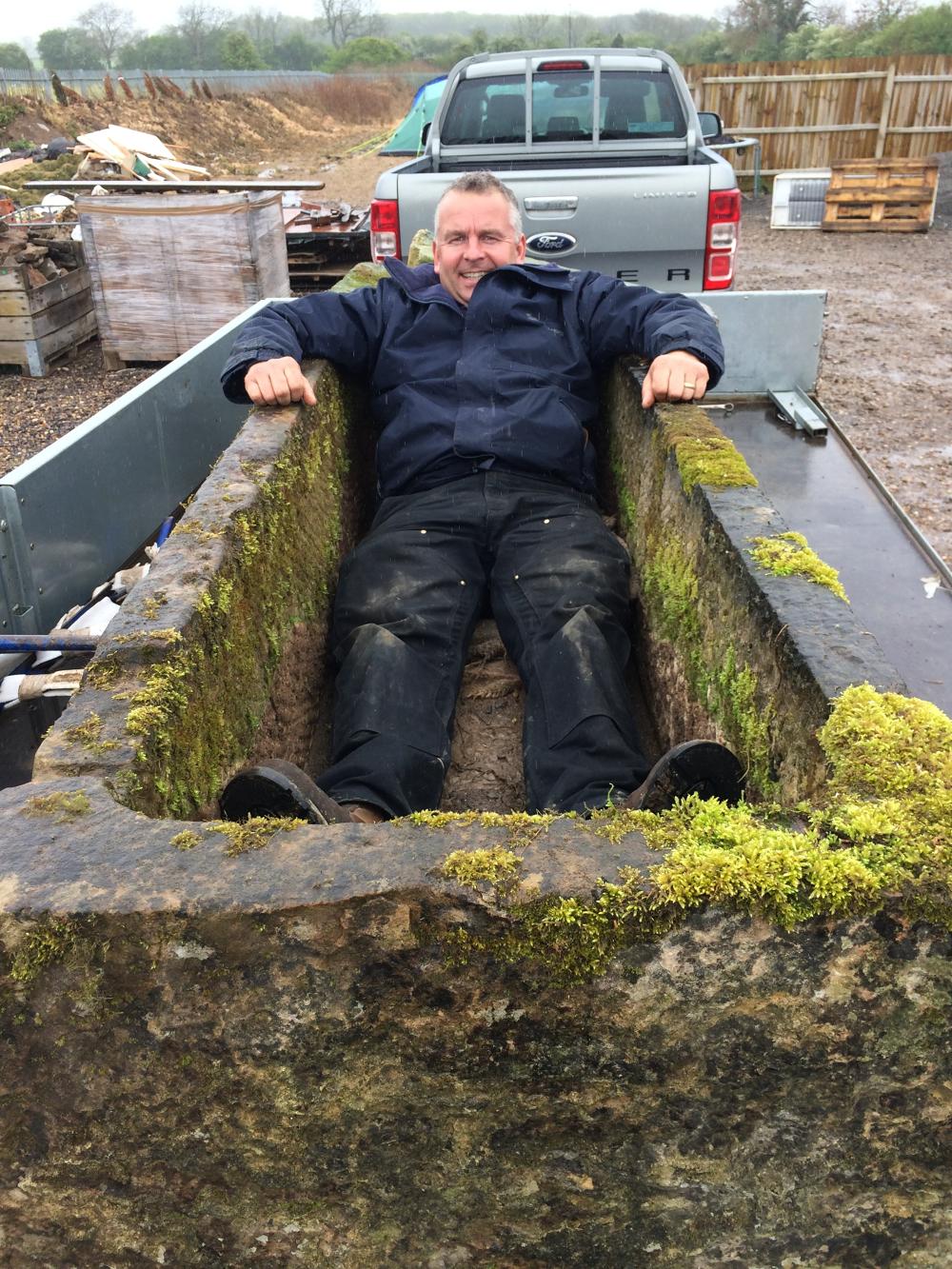 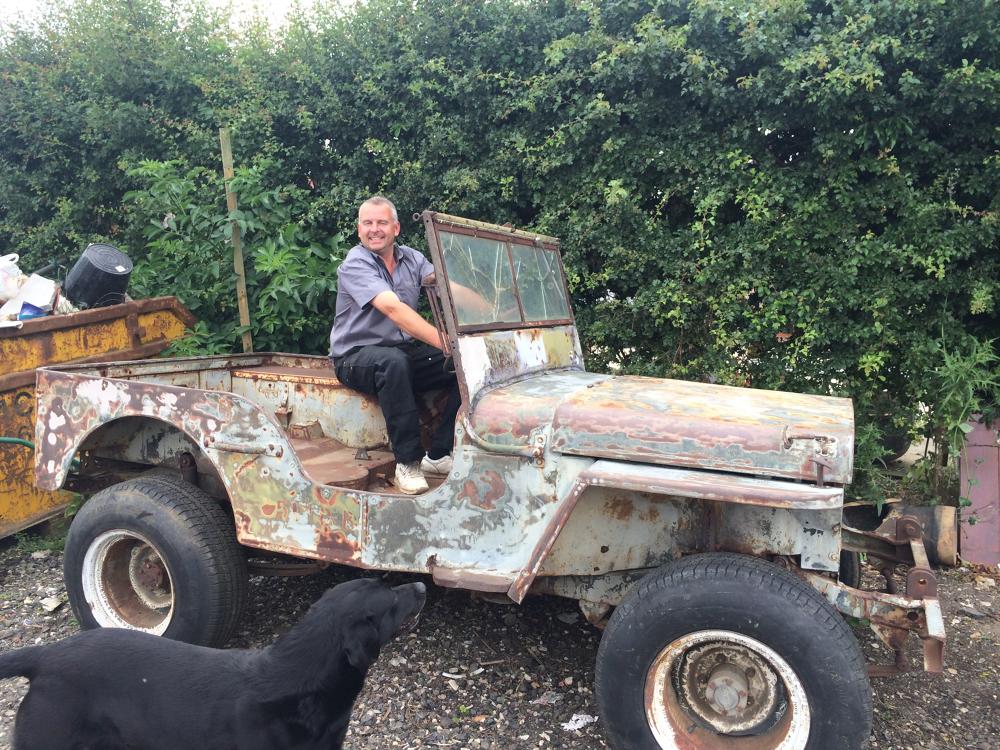 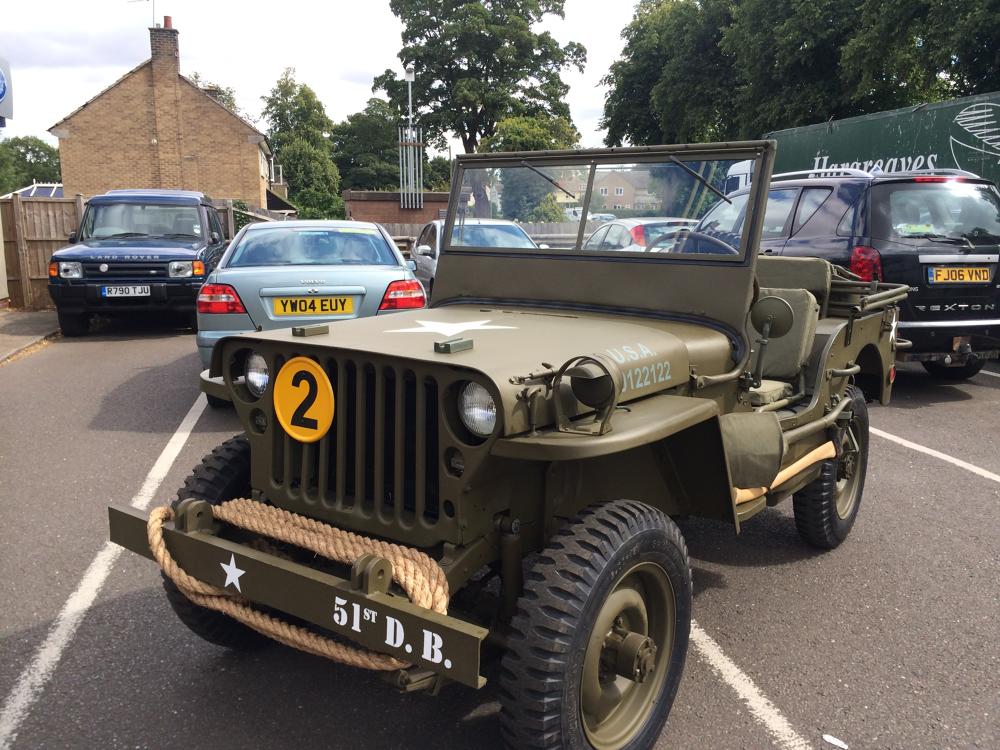 Paul in Konya Turkey on a recent buying trip. 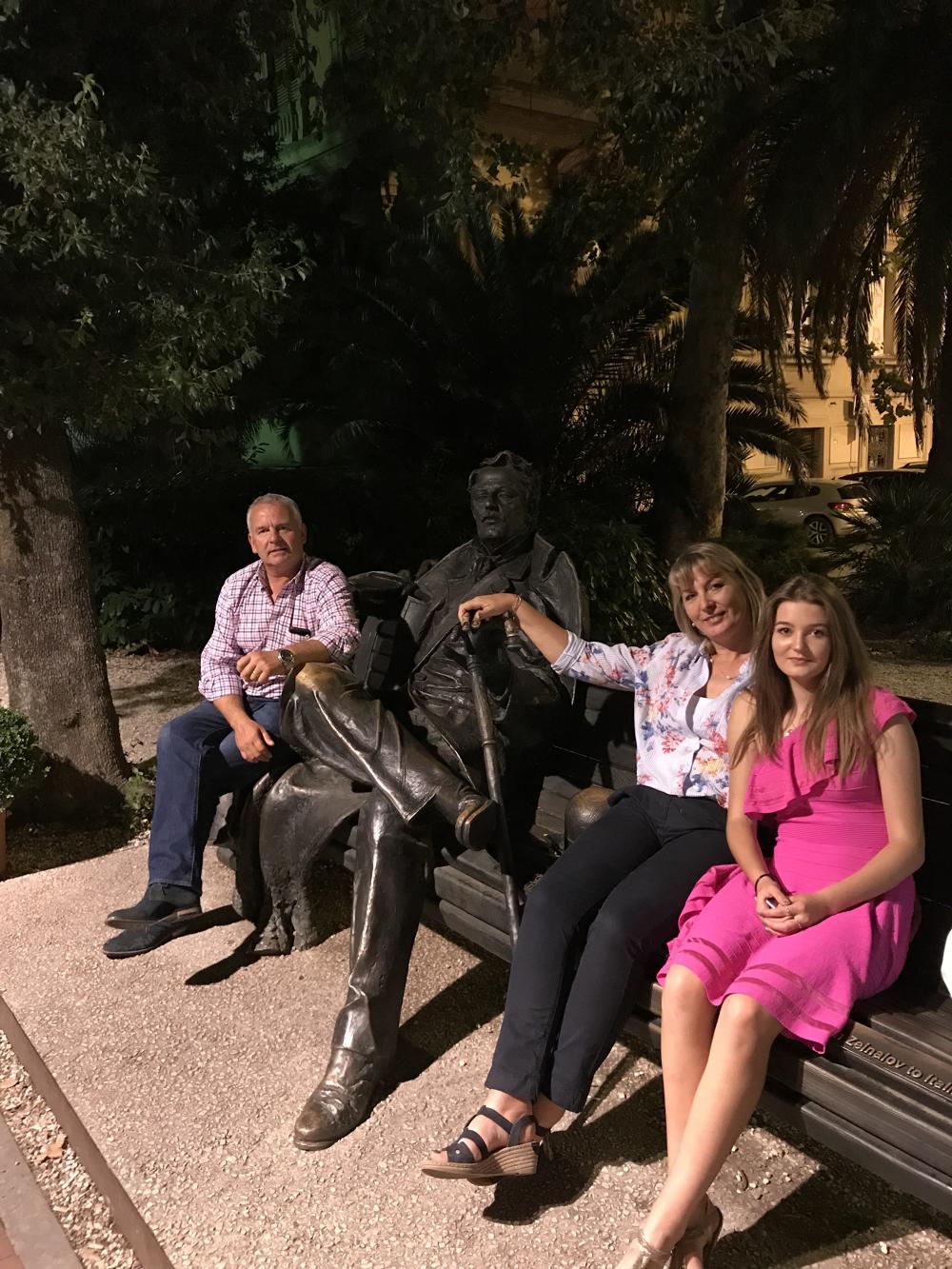 Sharon , Hannah & myself sat with the famous composer Puccini in Montecatini, Italy while buying terracotta 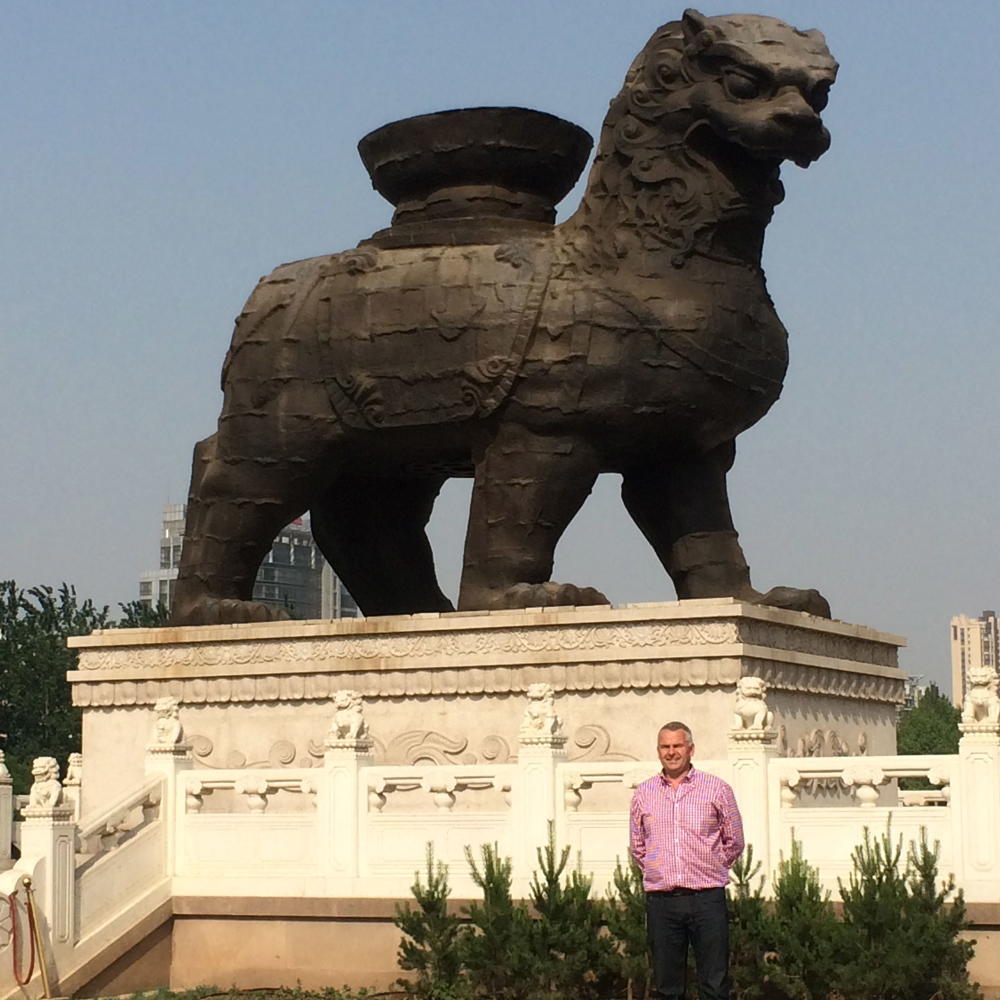 Chris in Cangzhou with the largest oldest sculpture of cast iron known, while buying cast iron urns and planters